Why Abortion Laws Ought to be Invalidated?

Since in 1973 the Supreme Court gave its revolutionary decision of legalizing abortion in the US, many groups who were against this decision demanded it should be banned completely. As per different point of views, the debate is still going on since a long time. The debate also represented the views of modern women who want the right to choose parenthood themselves. 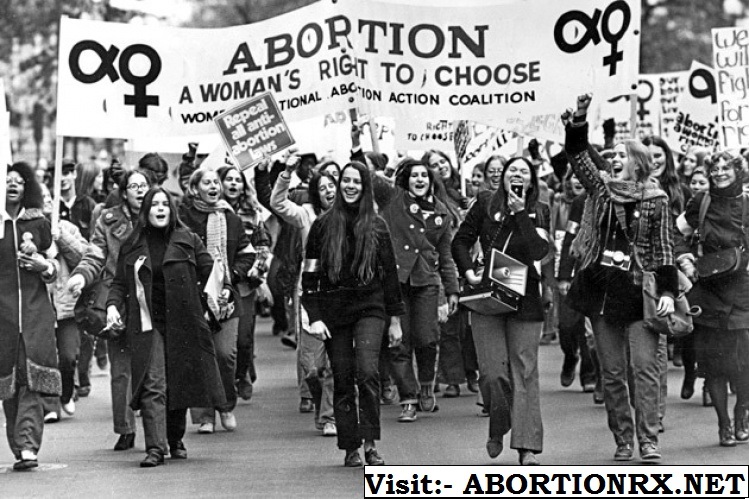 Even after three consecutive decades of its legalization, many anti-abortion people do not favor pregnancy termination as they think abortion practice goes against God’s will. However, the legalization of abortion does not rest on various people’s personal beliefs; therefore there are so many individuals who are against this practice.

Enforcing an Anti-Abortion Law is Wrong

A pregnancy is not only about carrying the baby in the womb for 9 months; it is about being mentally and physically prepared for raising the child. Economic factor also plays a major role in family planning. However, this is not the only reason in every case. There is still a huge number of pregnancies which comes in the category of “unwanted pregnancies” for which the couple seeks for an abortion whether legal or illegal.

This remarks that fetus termination is just an unavoidable part of our society. Any restriction or ban cannot restrict abortions to take place. People who are financially unable or do not want a child then or can’t accept parenting will continue to seek illegal means for aborting if the anti-abortion law will be enforced. The ban will only increase the number of unsafe procedures and further increase the maternal mortality rate. The restriction will not only result in the advancement of different illegal means of abortion.

It is noticed that in countries like Poland, Ireland and South America, where abortion rules are very strict, the usage of Abortion Pills is very high there.

There are several misconceptions about abortion like fetus goes through a lot of pain during the abortion procedure. This is literally so untrue. Many types of research show that the fetus can’t feel anything till 26th week as their pain receptors are not developed then. Most of the abortions are done in the first trimester via Abortion pills. At this stage of pregnancy, the fetus is not developed much and doesn’t have any organs. Women can buy abortion pills online to end their pregnancy of up to 10 weeks.

In some cases where the fetus has birth defects and the lifespan of the child is very less, it is a humane deed to abort the child.